Why shouldn’t we smell nice!

Using Rose and Lavender as antiseptics

As if life wasn’t boring enough, we are told to use non-perfumed skincare – in fact many manufacturers make a big thing of their products being ‘non-perfumed’. And how boring that gets!

So why not use scents that come from flowers, used for centuries as antiseptics?  When Rose and Lavender were used as antiseptics in front-line hospitals during World War I, why can’t we use them to lift our mood? 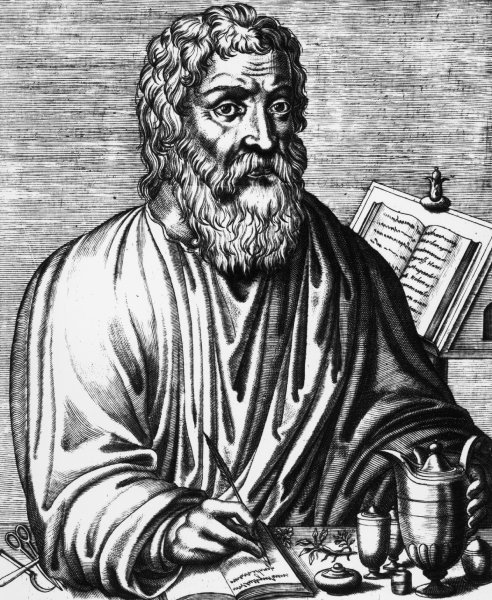 Hippocrates is credited as being the founder of modern medicine, and he used rose and lavender in treatments

(Incidentally lavendula comes from the Latin word “lavare”, which means “to wash”).

For centuries Lavender was used by the Egyptians for embalming, the Greeks used it to treat and clean infected wounds. Roman soldiers would use it to dress war wounds. Lavender’s essential oil was used during the middle ages to repel insects and treat lice. So – what’s not to like about this aromatic plant?  And during World War I rose and lavender were used as antiseptics in Field hospitals on the Front.

I go all feminine

Hospital scenes on TV and film had me thinking about scented products, which led me to The Somerset Toiletry Company.  I was bought up in Somerset, so naturally think products produced in this county must be the best!  Friends recommended their products, and one sniff at their Rose Petal Hand Cream had me convinced.

Not only does it contain Shea Butter, it also smells nice and does my chapped hands a power of good. All for £7.95.

I then tried something in Lavender – their Shower Gel, again it smells lovely (so does the bathroom) and for £7.95 I got a large bottle that should last for some time.

I was enjoying sampling their products, so next one was their Rose scented Body Lotion.

I’d been out in winter winds, and got chapped, but my flaky skin succumbed to this Lotion and is getting back to normal – and smelling nice whilst doing so.

After all the doom and gloom that surrounded Brexit, it’s nice to know that we can stilll produce good products at a reasonable price – long may it last!

Over the years the company has been recognised for many prestigious awards for business and design, including the Queens Award. In-tune with the fact consumers are becoming increasingly ‘conscious’ about what goes into what they use,’ Sakina constantly tests formulations and fragrances herself, and her passion for product spills effortlessly into conversation and her home life.

So any visions I had about mass-produced European skincare unable to enter Britain post-Brexit, due to lorries held up in ports, has vanished.  Here is a British producer who will be able to deliver!  And I have been noticing that the most popular skincare for cancer can’t be bothered to supply British labeled products, I have had to translate Spanish instructions on their bottles – not helpful! Somerset’s labels are all 100% written in English!