Dido in the ruins of Carthage 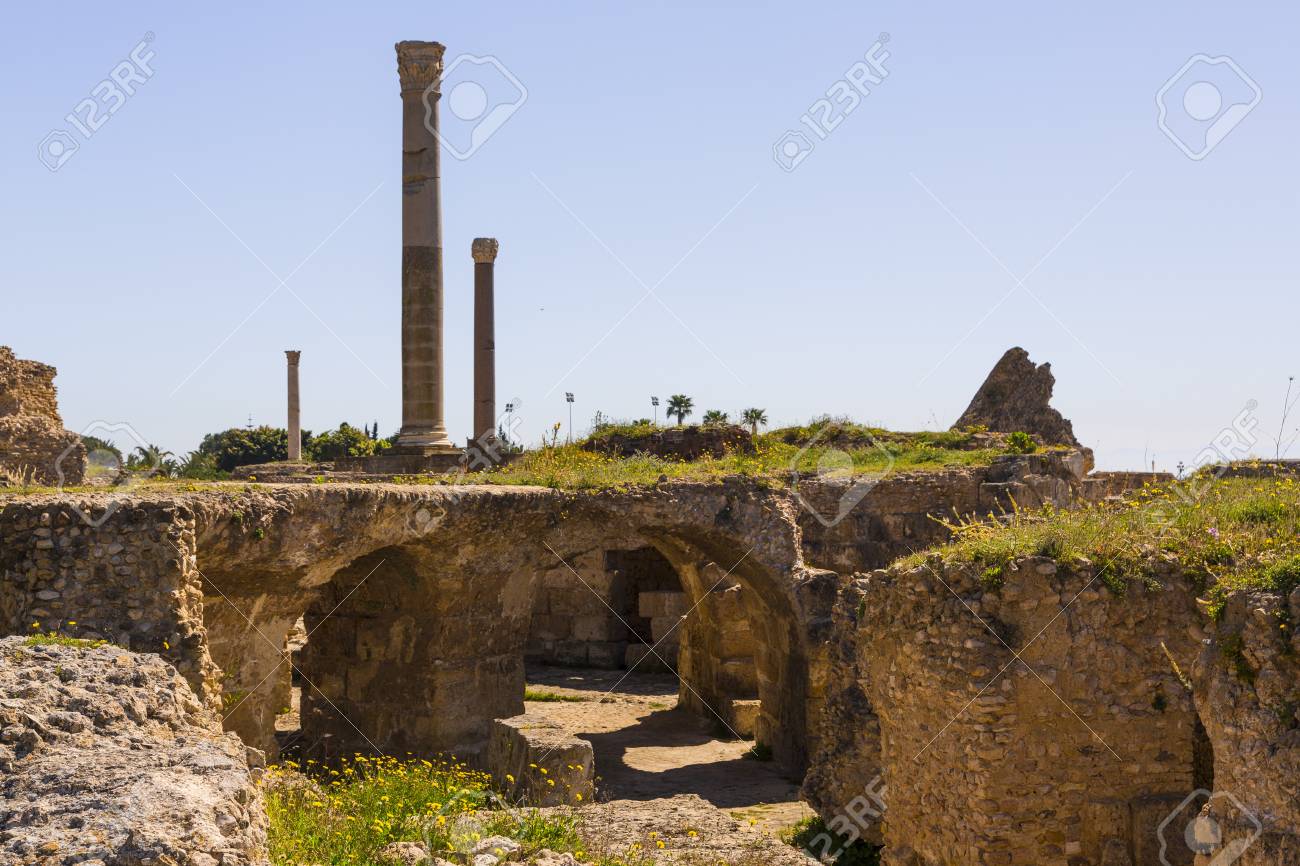 Story for our (NHS) times

Baroness Harding (fortuitously called Dido) recently sent round a letter to top NHS personel which started out …as people are the NHS’s greatest assets… Went on for six – yes, SIX boring pages on the same theme, and ended with her signing off as Chair of the ‘Interim Workforce Implementation Plan’  (make people think she was ‘all action’?). She is also Chair of NHS Improvement. How does she fit it all in?

Forget about actually taking the time to read the bally letter, Dido expected all NHS staff to have time to read, digest and reply.  Well, she  kindly gave them a week in which to do so.  I suspect some replies might come back in rather a crumpled state – if anyone bothers.

But it gives me a vision of the Baroness, standing like her famous predecessor, admidst the ruins of Carthage – rather apt, one would think.  Particularly as the most famous version of the Dido story, found in Virgil’s Aeneid, describes Dido as standing in the ruins of Carthage. Sounds just like what must go on behind the scenes of today’s NHS.  Virgil recounts that Dido’s brother, Pygmalion, cheated his sister out of her inheritance and then, in order to keep the throne of Tyre, killed Dido’s husband Sychaeus. Just an everyday story of goings-on at Richmond Towers.

What happened to Carthage was probably caused by an earthuake.  Sorry, to those hoping for a similar fate to happen to today’s Dido are probably due for disappointment.  Those who hope for something similar to cut short her woeful apology for ‘taking the NHS forward’ or whatever, are doomed.  Her six pages will be pored over for the next six weeks,before anyone stops the stupid waste of time these will cause.

As you lie in A & E (as one does), all around you is a fine example of the NHS behaving like a headless chicken.  Yes, the staff are doing marvels.  But any attempt to bring order to the chaos will be doomed to failure as the clipboards flap around trying to reply to Dido’s ridiculous demands.

Surely staff have better things to do – it rather seems like re-inventing the wheel.  But what do I know?  I am only a lowly patient.