Dido amongst the ruins

Are we now in safe hands? 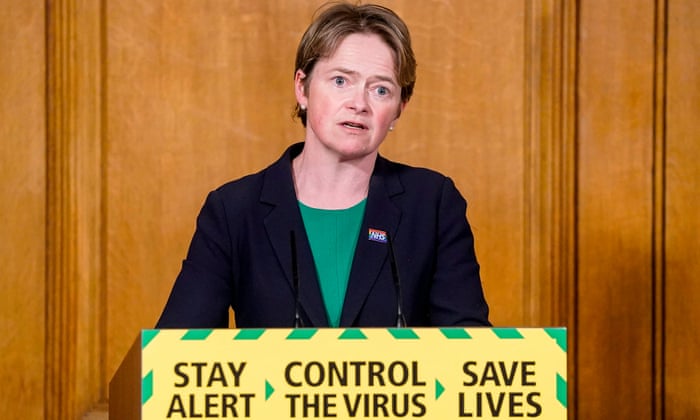 Test and Trace is another Government wheeze to add to the pile of post-Covid problems.  The past few months has seen turmoil with official plans, but Baronness (Dido) Harding has been appointed to the latest ‘flagship’ initiative – Test and Trace.  Which sees her in the news apologising – sorry-  explaining – why the Government Test and Trace programme is/isn’t working.

Forgive me dithering, but I am not actually sure if T and T is working – the public who have been denied tests in droves would say it’s a disaster.  But, apparently, it’s our fault, as to make it work we shouldn’t use it.  Too many of us have turned up at test centres, and that’s not what was supposed to happen. So now we know.

She is a busy woman, our Dido.  She has also been appointed head of the new National Institute of Health Protection., replacing PHE.   Previously, she was in charge of Talk, Talk,; during her time there her major claim to fame was being described by Marketing Magazine as “TalkTalk boss Dido Harding’s utter ignorance is a lesson to us all‘.

This new quango is obviously going to make us feel easier about things today;  what’s not to like about the new regime, the sacking and re-deployment of thousands, the new notepaper needed, and the way the NHS is going to have a new set of rules to make our care more complicated. Especially if, in the old days, before Governments got wise to the benefits that came come re-shuffling, you might have expected – rightly so – to lose your job for incompetence?

However, continuing in the ‘new’ way, it’s reassuring to know that Dido’s track record includes ‘Track and Trace’ for Covid-19,.  A recent Tweet described her current appointment as “a rigorous selection process which consisted of being a pal of Matt Hancock’s and presiding over our omnishambolic track and trace system. We are now in safe hands”.

Today, her career path would probably be described as  ‘distinguished’. Translation – she is part of a  Government that awards contracts to Carillion, C(r)apita, etc. Dido had been in charge of Public Health England (PHE). although perhaps it’s not fair to blame her for its failings, as anyone could have seen PHE was doomed to fail.  PHE started life on April 1st (2013) as the brainchild of  Andrew Lansley (ex-Minister of Health);  he and his reforms have been a disaster from which the NHS still hasn’t recovered.  (But, you will be glad to hear, Lansley got a Life Peerage – some say this is justification for abolition of the House of Lords in its present form).

There used to be a process of due diligence whenever someone was appointed to a new job.  But somehow, one has the feeling this doesn’t happen today.

With all its problems with personal data being lost or mishandled, one would imagine the NHS wouldn’t want a repeat.  I am sure this won’t happen now, Dido has hopefully learnt from when she was head of TalkTalk, when 4 million customers experienced a cyber attack, and she had to admit she didn’t know if their info was encrypted or not,

Now she has her career in the NHS, and interestingly she is married to John Penrose, Wikipedia informs me he sits on the advisory board of a think tank which is calling for “the NHS to be replaced by an insurance system”.  It also said she is on the board of the Jockey Club;  I am sure she must have been worried when the Cheltenham Festival went ahead just before lockdown.

Now PHE has been scrapped the couple must have interesting bed-time chats.

Virgil’s Aeneid describes the original Dido as standing in the ruins of Carthage. Sounds just like behind the scenes of today’s NHS.  Virgil recounts that Dido’s brother, Pygmalion cheated his sister out of her inheritance and then, in order to keep the throne of Tyre, killed Dido’s husband Sychaeus. Sounds like an everyday story of Whitehall today.

So do we look for more ruins to tumble around the NHS this Autumn?  Or will we all be ‘protected’ by the new National Institute of Health Protection?