neliness underlies many of today’s ills; particularly for cancer survivors.  Once finished with treatment, the world around  expects us to resume our previous life-style.  But for many survivors, this ain’t gonna happen.  Fatigue creeps up. we miss chat with friends, but are too tired to go out and socialise.  Or we may no longer drive a car.  With public transport being axed – we are stuck.

There are a few Councils have thought about this, and well done the London boroughs who offer Taxicards to long-term elderly and disabled residents, as a way of helping them keep in touch with friends and family.  I was delighted to find that as a very long-term resident of Kensington and Chelsea, I could qualify for the scheme, so went off to the Town Hall for a thorough in-depth assessment by an independent doctor.  She made me climb up and down stairs until my legs were jelly, and several weeks later I was told that yes, I was entitled to 10 free local taxi trips a month.  The accompanying letter made it clear these were for me to get out – not to be used for trips to hospital.  In other words to use for socialising.

Taxi drivers were trained in how to look after us, and very supportive.  One told me of an old girl who saved up all her trips, and used them to go to Ascot every year.  This was the highlight of her year, and fully in line with ‘socialising’.

Other enligtened Councils have similar schemes, so it is worth-while enquiring. 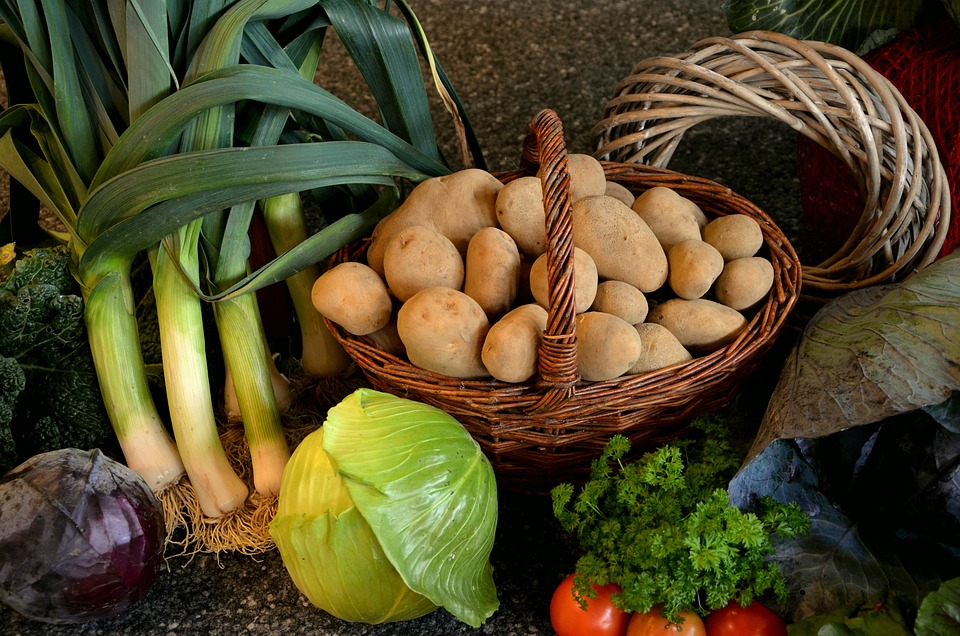 At 90, my mother moved to be nearer her family, and was charmed to find out that every Autumn local school children collected suitable food (honey, tins, potatoes from allotments etc) to make up a small food box.  Pupils dropped cards into doors of those over 60, saying that at a time next week they would deliver a box.

This was incredibly popular, both with the elderly and the kids, who suddenly began to talk to their older neighbours. What goes into the boxes can be surplus fruit and veg.,eggs, tins donated from shops, and stores – even a bunch of mixed herbs!  This year it could be interesting for kids to ask how many locals – in streets or villages – have wartime memories.

Transport problems for the elderly should be high on the agenda, as should help for High Street shops.  The Government has embraced modern technology as a way of being ‘with it’, without thinking through the consequences.  This means that Councils all over Britain are axing buses – without thinking if these stop, elderly shoppers can’t get in to centres to go shopping, and eventually ending up with streets full of charity shops, paying low rates. Or empty buildings -no use to anyone.

When I moved to the country it was to find that although only 8 miles from Oxford, I was totally isolated.  No bus, let alone a train service.  Yes, there are taxis, but it’s £60+ to go to Oxford.  Villagers are often commuters, and car owners, and no-one dreams of going shopping except online, as post offices, village shops, greengrocers etc. have closed because no-one shops there.

Onlne shopping is poor quality;  I am looking at nectarines I ordered online last Friday, and they are the size of apricots because photos can’t show you size or quality – and so it goes on.  Once Brexit is over (can’t wait) the Government needs to look at the crisis facing rural economies, and challenges for older people living outside towns.

We risk getting a population that fades away from lack of human contact in post offices, shops and village centres.

Or just dies of loneliness.