NHS up in arms over Goop Netflix series

But is it their fault cancer survivors embrace wacky ideas? 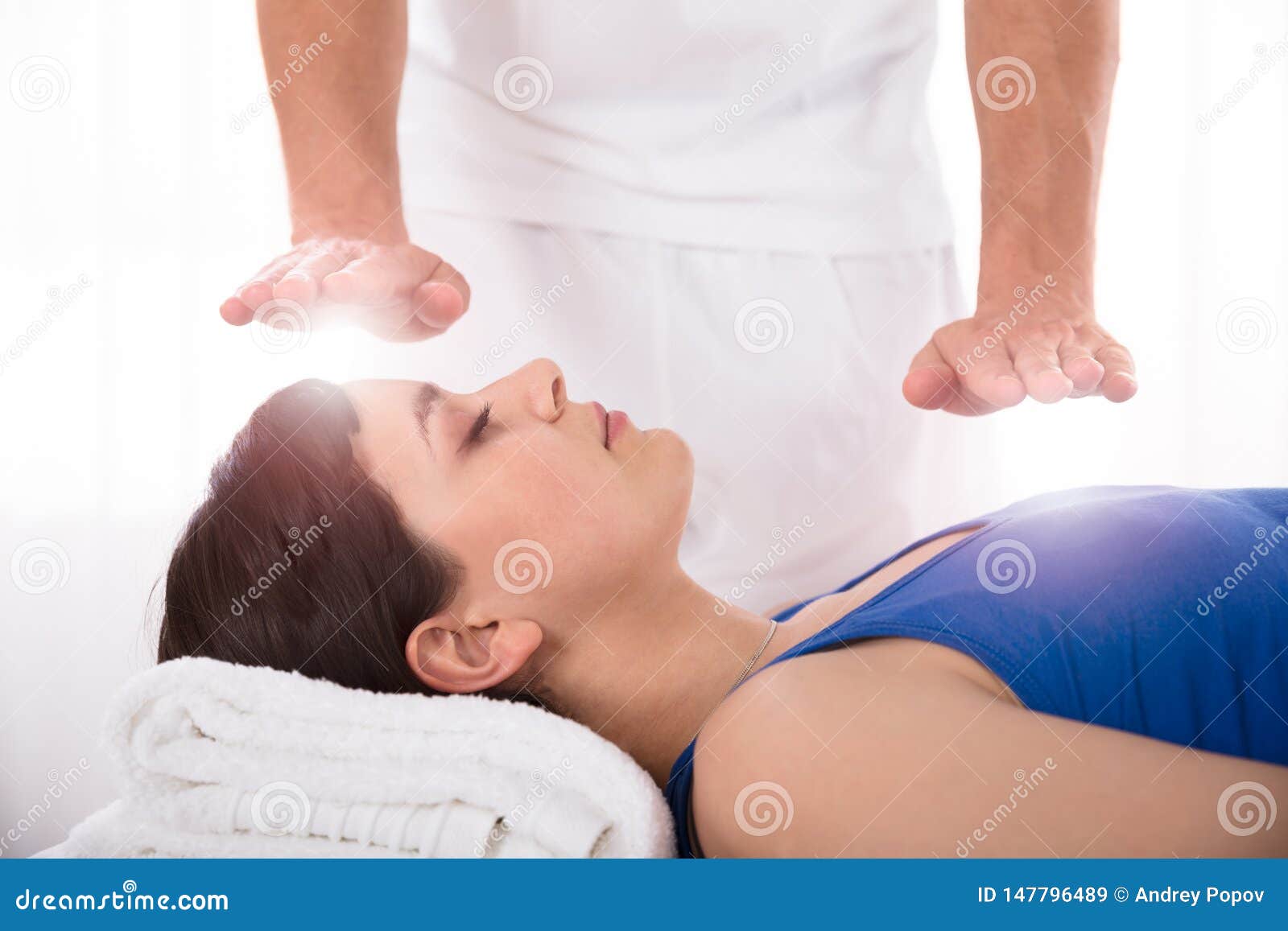 But, lying on a couch, with a Reiki therapist’s hands floating above me, not touching, I suddenly had a ‘light bulb’ moment. Yes, there were no proven benefits to this treatment,  BUT – I was getting undivided attention with no interruptions for one whole hour, from someone focussing on ME.  Anyone experiencing the NHS assembly line of cancer treatment will tell you that is something we miss.

For this hour, I had the luxury of someone focussing on me.  I could talk about anything I wanted, and not be cut off because the doctor had to see the next patient.  I wouldn’t repeat the Reiki experience (it didn’t do anything for me), but I can see it has benefits for someone battered by the soul-less treatment regime we have to endure.

So I could see why a sassy, enticing website like Goop would attract lonely, dis-illusioned readers, looking for something – anything – to give them a lift.  It’s all very well the Minister, Matt Hancock, saying he wants us to embrace technology – but this is a double-edged sword, which I don’t think the gurus at the Dept. Health grasp yet. Yes, the Internet is very powerful, but as Prince Harry has found out, it can bite back unless you understand the way it works.

Harry went to Court to complain about the way he was reported over a photo showing him and an elephant.  He posted this on Instagram (funny thing to do if you want privacy), and someone had got hold of the original showing the elephant was tethered. A stupid use of a photo without understanding technology, and his complaint was thrown out.

By the same token, the production-line cancer treatment pathway dehumanises patients and has them crying out for 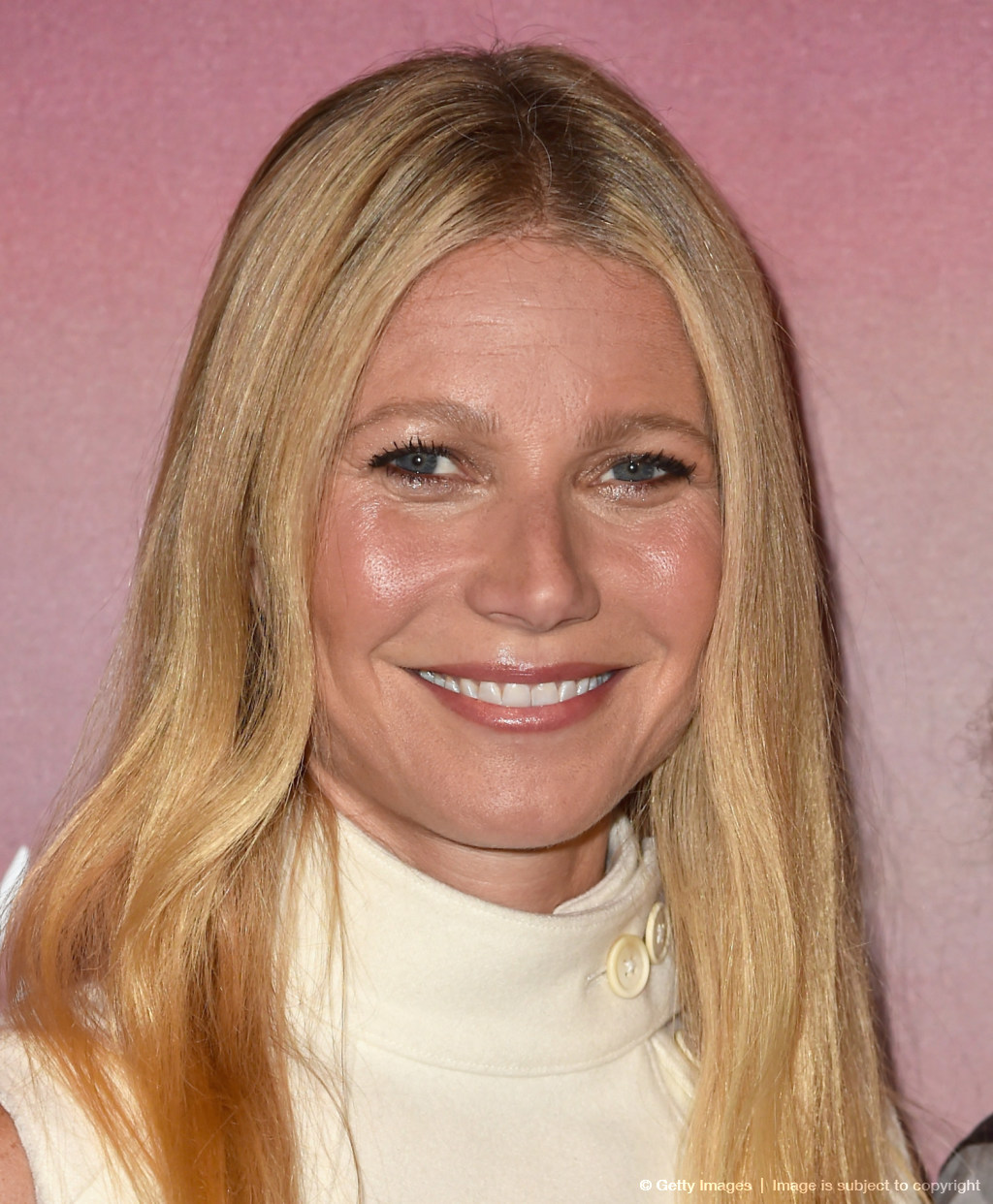 something more personal; this could be why Gwyneth Paltrow and her website Goop are popular.  Go on it you and cleverly it has something for everyone, aimed at getting you to buy into the glitzy, celebrity Paltrow lifestyle of glamour and fun. Reading about wacky ideas can give us a laugh, but some might welcome the chance to try something new.

No, it’s not for me – but might be for someone who is bored, battered and at a low ebb.

Simon Stevens slamming Gwyneth Paltrow for “peddling dubious wellness products”, and warning against “quacks, charlatans and cranks”, has given Goop and Netflix a huge amount of publicity. The massive Press Office at the Dept. Health (DH) should have seen this coming and advised Stevens to keep quiet.  Instead, everyone around the family lunch tables (ages 11 – 81) had seen it, and was giggling (although teenagers were asking awkward questions as to what certain things meant).

So the chief executive of NHS England has singled out Goop for promoting treatments that could carry “considerable risks to health”. i.e. the firm set up by the Hollywood actress has promoted jade eggs to be placed in the vagina, while the Netflix TV series sees her trying “vampire facials” which use a person’s blood mixed with hyaluronic acid.

Stevens reckons Goop is promoting treatments that could carry “considerable risks to health”.

Sir Simon has also accused the “wellness industry” and celebrities involved in it of exploiting their customers’ health and wasting their money….  but has he thought that it is human nature to want a bit of stardust to brighten up lives, whilst waiting for appointments, being told they can’t have treatment, or just being dumped on a never-ending production line with nothing to look forward to?

Now this publicity has alerted many more to the website.  The DH Press Office is massive, but if Hancock is trying to get the NHS to accept the digital world, it must pull up its socks and do better. If it wants to publicise that ‘fake news’ is “putting people’s health at risk”, then it has to come up with a powerful message to counter this and show the NHS can produce better and more reliable goods.  Otherwise there are always people who will buy snake oil as they are desperate.

The DH needs to compares NHS websites with those run by US hospitals, such as Dana-Farber, MD Anderson – and ASCO,  NHS readers are faced with pages that might have been produced when the web was starting out, against American sites with videos, colour, stories of interest to a wide range, and if you key something into the Search window up comes information tailored to a patient’s needs in an intelligent way.

OK, Sir Simon has a valid point, but Britain has become ‘celebrity obsessed’. If I were ‘Ms Average’, I might go on Goop’s website to see if there was anything that could help.  It’s a thought that the NHS should consider – after all we are looking for miracles!  So perhaps get rid of the over-loaded DH Press Office, and bring in some of the advertising boys who really know how to attract the public to a website (and dare I say it – could copy some of Goop’s Razz-ma-taz).