The NHS speaks a language of its own

Whenever I phone to make an appointment at London hospitals, I am asked “do you want an Interpreter?”  I am ofen tempted to say yes, as the NHS seems to speak a language of its own.  Doctors and Nurses have their own interpretation of the 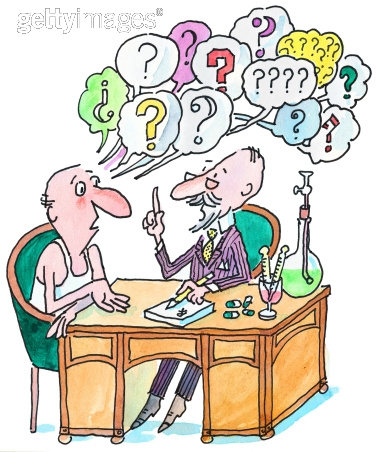 A.R.S.E.  Rumour has it there is an NHS Acronym Referral Site  – commonly known by this Acronym

COWS  Computers on Wheels (those machines nurses wheel around the ward)

Contract Management = a.k.a Official in charge of Cutting back

Dignity – buzz word that sounds good but means nothing

In a meeting – He/she has two paid NHS jobs, but hasn’t arrived in to this office today

NHS Choices – appointments office whose job it is to confuse;  Your appointment is so far in the future you decide to go privately, therefore taking you off the list and saving the NHS money.

Service users– another term for patients. Sounds as if we are lumped in with cars being sent for annual MOTs. Perhaps this could explain some of our treatment

STP– Sticky Toffee Pudding OR  Sustainability and Transformation Plans – (Sticky is what they will turn out to be).

Stakeholder  – see above but can also be used to try and impress patients on NHS committees that they are important.

STAR-PUs – watch out if you ever see this written on your notes! Apparently it means ‘Specific therapeutic group age-sex prescribing units’. No-one knows what it means, but sounds nasty
Symbiotic monitoring system” and “synbiotix database” – jargon that fills out spaces in a report. You don’t need to know what it means – just where to insert
Team Player – phrase beloved of NHS. Team Players are expected to back up colleagues – in other words when someone is brave enough to whistleblow on bad practices, team players stand together, support each other and ignore what’s wrong.  In any ‘team’ meeting about a patient, patients are the last person you will ever see involved. See Mid-Staffs

Send more examples to verite@greenbee.net or write Comment – they will be published!