When ‘Spine’ goes wrong – or how the NHS mucks up appointments

This is not the bones that hold us up, but an NHS system.

Did you know that the NHS has one?  It’s their name for the ‘bright’ idea for storing our info, and as far as I can makeout, is responsible for mess-ups like sending appointment letters that arrive after the date, etc.

But try and find out why it does this, and the NHS gutlessly tries to fob off its victims.

So, if you are waiting for an appointment, it could be because ‘Spine’ has lost your data.

About as reliable as a politician’s promise, the NHS Spine is another of its IT initiatives which “allows information to be shared securely through national services such as the Electronic Prescription Service, Summary Care Record and the e-Referral Service”.  Or so they say.

NHS Digital develops and maintains Spine through the Digital Delivery Centre. Recent developments include enabling the sharing of child protection information via the Child Protection Information System, and developing ways to allow easier access to demographic data through the Spine Mini Service.

So what can possibly go wrong?

My brother appeared one day, with 30 envelopes in his hand:  “I think these might be yours”.  All addressed to me, but sent to an entirely ficticious address which contained my brother’s postcode.  When the pile had grown high, an astute Postmaster looked at my surname, thought that someone else with that surname lived in his area, and contacted my brother. Spine had my brother down as next-of-kin, and had included his postcode at the end of the ficticious address.

The envelopes went back three months, starting off with appointment letters – some of those letters were urgent, and as no-one knew what had happended,  I ended up going privately.  Later letters were angry :  “as you didn’t turn up for your appointment we have informed your GP that you are discharged”.

Of course my ‘caring’ NHS surgery hadn’t even thought to contact me to find out what was going on. Typically, when I phoned to try and sort things out, they treated this as if it were my fault.  And when I was told I couldn’t correct the information on Spine myself, but would have to get my GP to send a confirming letter with my correct address, the surgery almost refused to do this.  Then said I would have to pay £15 for the doctor to send this!   The telephone line must have melted!

I move from London to Oxfordshire. Made absolutely certain I informed EVERYBODY of my new, correct address.  But never underestimate the NHS’s ability to muck things up – the same pattern is repeating.  But Spine has added another layer :

Boy, when Spine mucks things up, it does it properly. 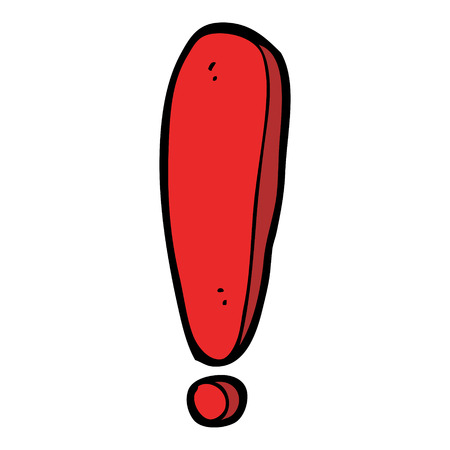 Meantime, everyone in the NHS is telling me it’s nothing to do with them!  So we start the cycle again – but this time I have approached the CCG and told them to deal with this.  Reminding them I made the London lot re-imburse me for the fees I had paid private consultants when Spine mucked up appointments there.

That concentrated their minds!  No apology, but I receive a letter saying two of the appointments are cancelled, and implying it is my fault for having booked them in the first place.  So if your NHS appointment letters go to the wrong address, arrive after the date or are ust ‘lost’ – it could be Spine’s fault.

YOU COULDN’T MAKE IT UP IF YOU TRIED!