The gloves are off – with a battle over the NHS 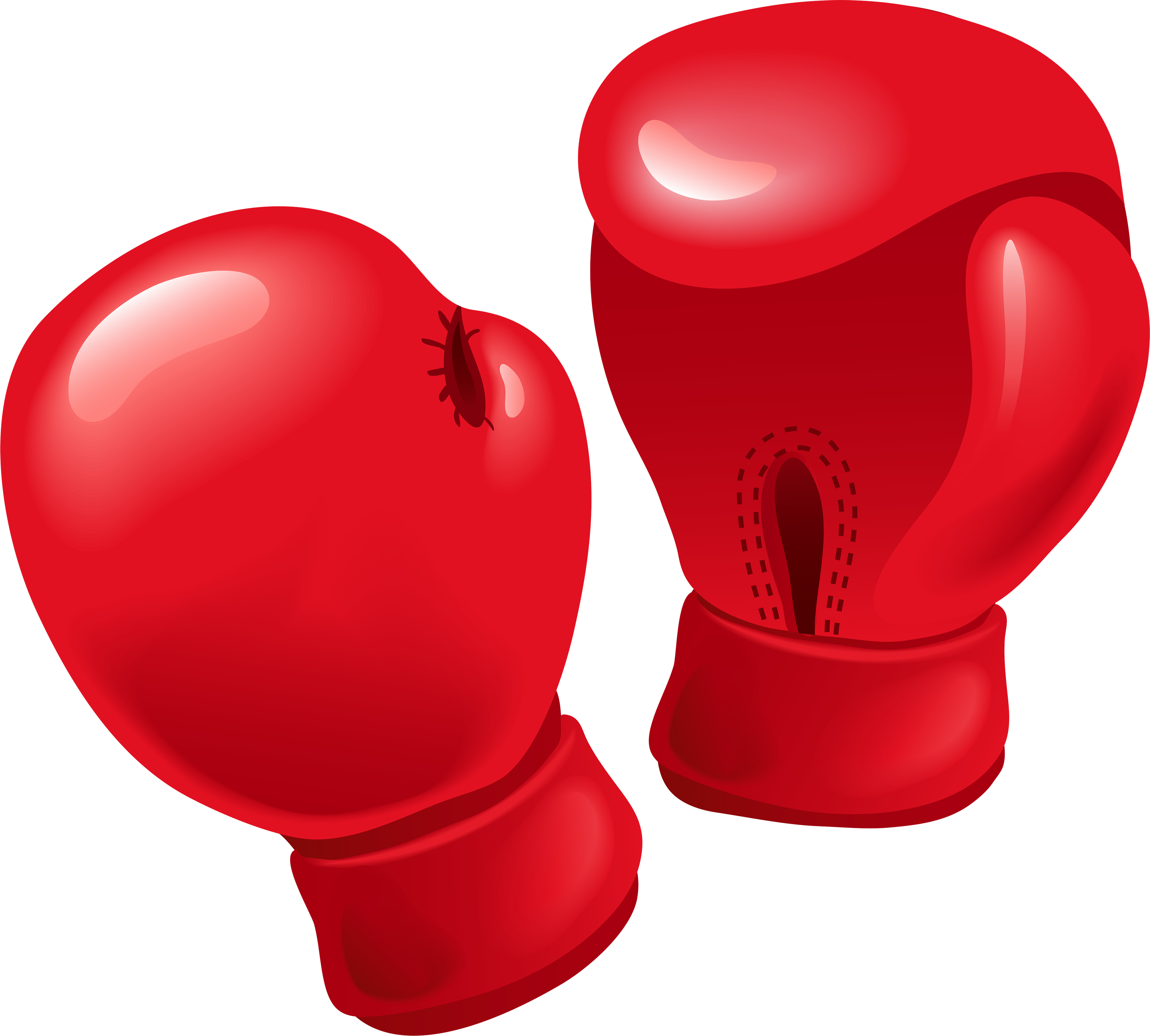 All politicians will claim that the NHS, first discussed during the 1930s, worked on during the War, and eventually launched in 1948, is ‘dear to their hearts’.

Translation – we know it’s a vote-winner so we’ll promise the earth  But if you believe politicians’ promises – you really do need treatment.

Health is a political football, kicked around from party to party – so here is a guide (obtained from the BBC) to who is saying what – and what I cynically think might happen.

He told the Conservative Party Conference that he “pledged billions of pounds for hospital projects across England”. Plans include £2.7bn investment for six hospitals over five years, BUT a further 34 hospitals will only share an initial £100m in funding to start developing future projects. That will go on ‘consultations’; architects’ fees, planning, etc. – NOT on actual building.

And – with a country-wide shortage of staff, how are they going to find enough people to manage the proposed new hospitals?

He is right. The NHS has become worse at meeting waiting time targets for cancer treatment.

The proportion of patients waiting for more than two weeks to be seen by a specialist, after a GP referral for suspected cancer, has risen from 92% to 95% since 2010. And those waiting more than two months from a GP referral until they actually receive treatment has risen from 79% to 86% (relatively small in percentage terms but representing thousands of people waiting longer to be seen).

Wait times are so bad in my area that GPs regularly refer patients ‘out of area’ where waiting times are less; costs in hospital transport are extra – but this comes out of a different budget!

Cancer survival has doubled during the past 40 years right across the World.  However, since 2013 the UK lies at the bottom of European cancer survival rates (according to World Health Organisation, Cancer Research UK, National Audit Office etc)

Between 2010 and 2018, spending rose by 1.3% on average. Last year, more money was announced that will bring the annual increase over the next five years to 3.4% – below the long-term average but an increase on most of the past decade.

The BBC says the prime minister’s figures are broadly correct.

According to NHS workforce data, there are now 18,055 more doctors employed directly by the NHS to work in hospitals than there were in May 2010, and 16,989 more general nurses.BBC

Mr Corbyn is also correct to say there are currently about 43,000 nursing vacancies across the NHS.

Why do we need roughly 60,000 more nurses now than we did a decade ago? Because the UK population is ageing and increasing – that’s why healthcare is such an important political issue.

Mr Johnson highlighted missed targets in Wales, while Mr Corbyn did the same for England

NHS Wales is run by the Labour-led Welsh Government, while NHS England is under the control of the Conservatives.  Surely, our health is too important to be a political toy?

There is a list of targets that haven’t been met by both health services, including the widely publicised A&E waiting times.

This target aims to ensure at least 95% of patients who attend A&E are dealt with within four hours of arriving.  In past year I have found this meant waiting 3hrs 55 mins. before being seen by a doctor, who took notes, then disappeared – leaving one waiting even longer.

Funding was cut between 2011 and 2017 before it started slowly increasing again. But real-term spending in Wales on public services overall won’t return to where it was in 2010 for another three years.

Finally… the effect of Brexit on the NHS

Expect to hear a lot from Labour in this election about a post-Brexit “Trump trade deal” and the price the NHS would pay as a result.

Mr Corbyn certainly pushed the point home during PMQs, while the prime minister insisted the NHS would always be protected. In the end, as with so much in Brexit, it depends on what is negotiated.

Hitting NHS nails on the head

Dr. Jennifer Dixon, CEO of the Health Foundation, comments  “despite the promised spending, there are structural questions of funding left unaddressed, such as the real lack of detail on funding social care properly – an issue which is currently crippling the NHS”

999CallfortheNHS (independent) and Health Campaigns Together (backed by Unions).

They each hold regular meetings bringing a variety of local campaigns together, they advise campaigns on their websites and blogs, and are run by “hands on” campaigners who are willing and able to give individual campaign advice.

Watch this ‘blast from the past’ and realise nothing much has changed in the past few decades  https://www.youtube.com/watch?v=3ecEMxrdULQ

Watching areas where local campaigners have taken the NHS to task, there have been small, local victories.  It seems that if residents get their MP on-side, and mount a targeted campaign, they often win.  It’s the mass rallies with catchphrases that look good on banners, but don’t say anything definite, that lose out.

An effective campaigner told me The key “awareness-raising” which needs to be done by all campaigners is of local councillors. They should be opposing the proposals of the CCGs (dictated by Govt). Instead, they are rolling over without asking any questions and swallowing the cost-cutting “newspeak” of patently untrue claims from NHS managers. Most Health and Adult Social Care councillors are simply not doing their job of holding NHS managers to account and scrutinising all the details. If they were they would retaliate in the only language which NHS managers understand: legal threats.

She is right – because of polio I need my neck supported when lying down on an A&E trolley.  As a cost-cutting measure pillows are being removed;  I find murmuring “Injurylawyers4U” produces pillows p.d.q.

What you can do

What’s needed locally?  Think small and focus on a project that is do-able.  Save our NHS is a lovey catch-phrase but – save what? 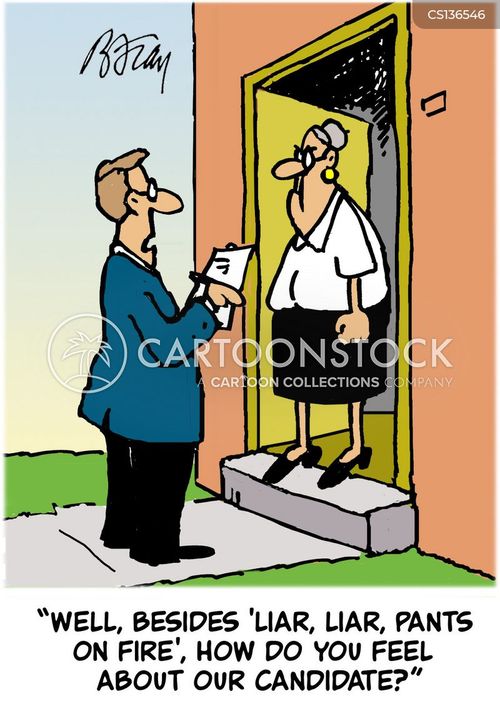 When someone wearing a massive party rosette and a false smile comes knocking on your door – ASK what is happening about …..  then bring in the local health issue.

NOW is the time to hit hard – when politicians will promise anything to get YOUR Vote.  You are probably face-to-face with a local Councillor, or someone who is active behind the scenes, so now is your chance.

(with thanks to Cartoon Stock for their royalty-free image).