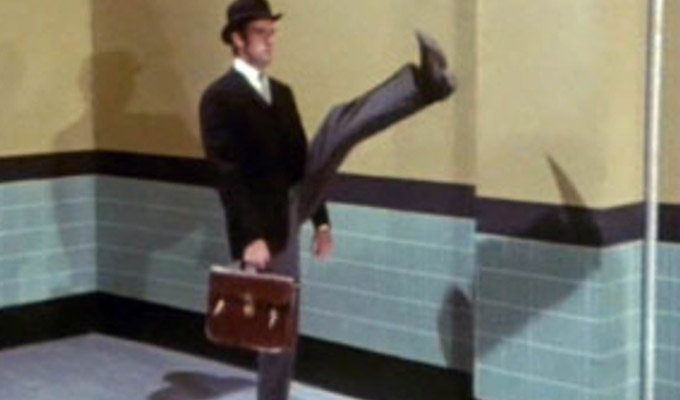 Did Dominic Cummings call in John Cleese to advise him on New Deal, the lastest plan to regurgitation old ideas to supposedly paper over cracks in NHS?

Dunno – but some bright spark has come up with a super wheeze – next time we have an accident, call 111 to book an appointment in A & E.

Now, I don’t know about you – but my first thought when I trip and end on the ground, is to gasp “please call an Ambulance”..

But the Silly Walks Dept. wants to ask patients to book ahead to go to A & E.  Assuming it was a joke, I imagined calling : “Hello, 111—I’m thinking of breaking my leg on Wednesday.  Just phoning ahead to book an appointment.”

No it’s not a joke – it’s planned to happen

Thinking back, I’ve fallen in the street, and depended on the kindness of strangers to call 999. The mere thought of them negotiating 111’s convoluted triage questions whilst I am lying in agony makes me shudder  : 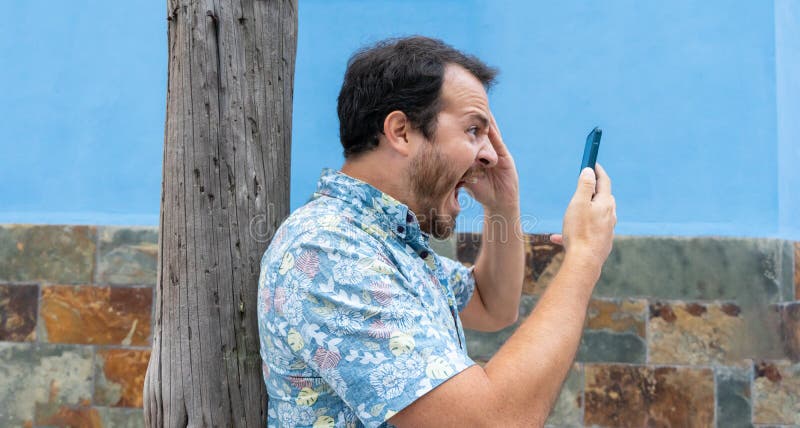 I am told 111 operators (some difficult to understand) read out questions off their screen, won’t take note of what callers are trying to get say – they have their script and they stick to it.

Dr. Helen Salisbury, writing in the British Medical Journal, says “Patients who need to visit the emergency department will be encouraged to phone NHS 111, and the service will advise them when to go. Patients may also be advised to self-care or be given appointment with their GP instead.

With all its cost-cutting measures, the NHS has over-looked the experienced Sister, who was quite capable of seeing off time-wasters who came into her A & E;  today’s staff are so worried about PC-compliance they daren’t say boo to any drunken geese.

And what about the patients? If they know they won’t be turned away, they may just ignore the system: I know I would.  We don’t go to A & E for fun—we go only if seriously worried, so are unlikely to make a phone call first. Others may be put off from seeking help altogether, leading to further avoidable mortality, as happened at the height of the first wave. A few patients may game the system: facing a long wait (two or more weeks) for a GP appointment and may use NHS 111 to bag an earlier slot.  Frankly. if I really need to see someone, I am capable of ‘massaging’ the truth – but will deny this strenuously if anyone tries to stop me.

Dr. Salisbury says “We’ve been reassured that patients without an appointment won’t be turned away. This is a relief, as the headline news summons images of patients quietly exsanguinating outside the emergency department door as they attempt to phone and navigate the 111 triage system. …… My current registrar, fresh from six months in the emergency department, is quite certain that the number of people sent there inappropriately by NHS 111 exceeded the number of ill-judged self-referrals.

So why doesn’t New Deal sort out a problem under their nose?

Talking to my favourite Executive at South Central Ambulance Service, she says life became easier with lockdown because of a lack of drunks.  And agreed that the Continental system of swiping drunks’  cards when they arrive in A & E, leaving them to sober up, then charging for waisting hospital and police time (about £400 I am told) would soon clear the decks.  If they can afford to get drunk at today’s bar prices, they can afford to pay for the consequences.

But one can’t forget that two Prime Ministers, a Chancellor, Cabinet member etc. were members of the notorious Bullingdon Club, renowned for appalling drunken behaviour when up at Oxford.  Cameron, Bojo and others tried to excuse this as youthful high jinks – all I can say is although they consisted of sons of family friends, many of whom I had grown up with, there was no way any of us would ever go out with anyone who became a member.

The Bullingdon Club’s practice at the end of many an evening was to trash the venue where they had dined and cause mayhem.  So why does Boris think today’s youff should behave differently?  Get real,

Perhaps this is why the unbelievable 10 pm closure of bars and restaurants was announced, leaving drunken crowds milling around (no social distancing) on city pavements.  Bet the Police have something to say about that.  Far better to allow owners to talk to Police, Residents’ Assns.and Magistrates and work out what is best for locals, bars and restaurants.

Dr. SaIisbury’s final message is a chilling ” hope I’m wrong, but I fear that this system may result in a further unresourced transfer of work into primary care. It may also be yet another barrier to care for our least advantaged patients, including those who are unconfident about speaking English or have no phone credit.

Not forgetting the confused and elderly, who may not have access to Smartphones, etc.