Does cancer need all this fighting talk? 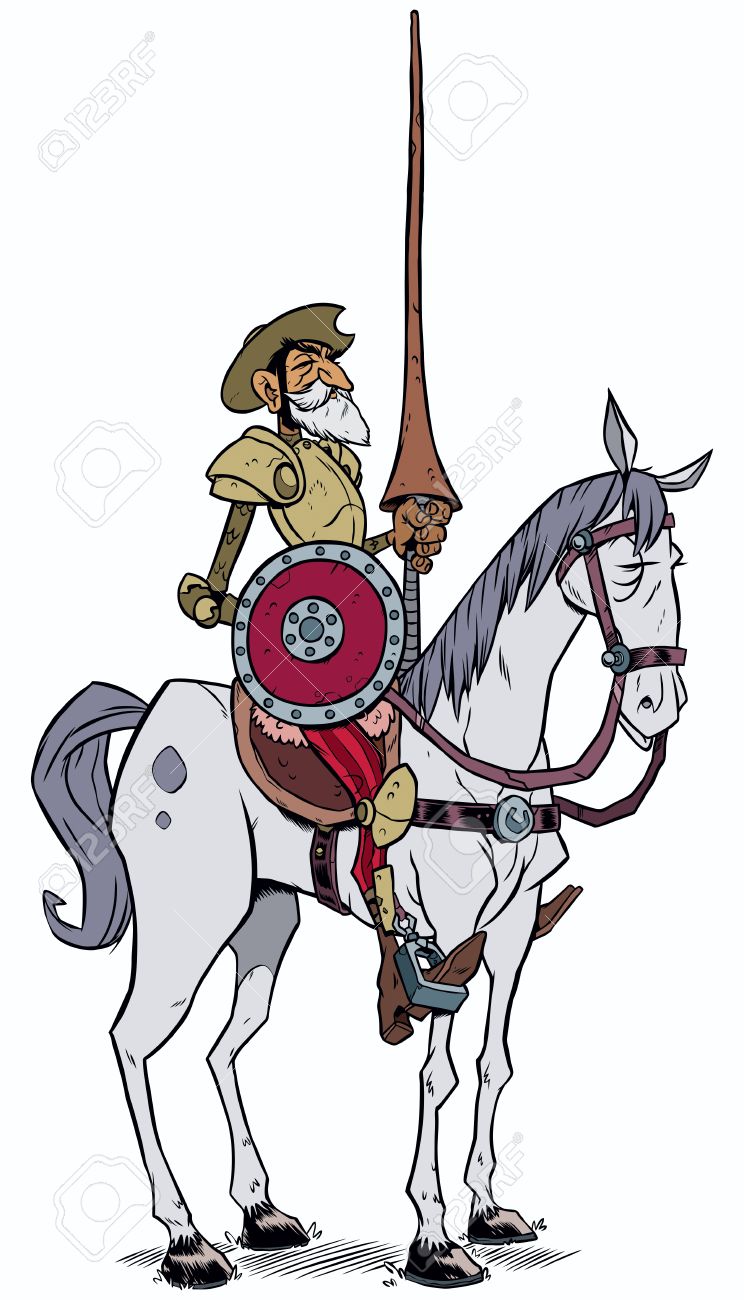 Don’t talk of ‘Fighting’ when dealing with cancer

Told I had to ‘fight’ cancer, when all I wanted to do was follow my treatment plan and work at getting better, I didn’t think of it as a fight. As The Guardian says, “language is intended to motivate people and make them more vigilant at spotting symptoms and getting them examined”.  But when people talk about fighting cancer I get the giggles;  it reminds me of Don Quixote tilting at windmils. Both a useless waste of energy.

Arms-flailing windmill sails remind me of the way the NHS can send one round-and-round when dealing with problems,. The NHS also talk about cancer being a journey – too right – but not in the way they mean.  To my mind it suggests pointless dead ends and time-wasting cancellations because hospitals can’t get their act together.

At last it seems research is on our side.  The latest, according to David Hauser, a psychologist at Queen’s University in Ontario, Canada says “battle metaphors could have a negative impact on how people think about cancer, and those thoughts could undermine people’s intentions to engage in healthy behaviours,”

Having cancer is not a fight or a battle

As a survior I found cancer can be pretty bloody and a bore at times, but no way do I want to fight – all I want is TLC.  The fight came when dealing with the NHS haphazard appointments system, and having to remember to take letters, reports and MRI Scans with me for appointments, as often the NHS’s IT system had lost them.  The fight continued with the total lack of care:  waiting for appointments, then finding two arrived scheduled for same date and time;  then phoning to cancel and re-book, and the operator making out it was my fault!   Then the thoughless diagnosis:  “it’s your age” when the doctor knew my skin eruptions had been caused by drugs.  Or  “I’ve never ssen this before” (blame me again) when nurses said there were similar cases up on the wards.  It made me wary of accepting any diagnosis.

And while we are about it, please stop talking about cancer being a ‘journey’.  It’s not, it is an illness, disease and a bore, but the only travelling we have to do is chasing from hospital to hospital for treatment – and that is as tiring as delays at Airports.

The Dept. Health (DH) steamrollered over our feelings several year ago, when it had the bright idea to re-name patients: consumers.  However much patient reps at DH meetings pointed out that consumers meant people who decided what to buy or what to eat, this didn’t apply to cancer patients; we had neither chosen nor purchased cancer.

Eventually, after numerous protests, the DH dropped this definition – but what a waste of our time and energy to get them to see sense.  Now, that was a fight – bought about by the DH’s insensitivity.

Hauser, and collaborator Norbert Schwarz, a professor of psychology at the University of Southern California, have studied the impact of war metaphors in cancer care after noticing how common the language had become. For example, instead of simply having cancer, patients were invaded by enemy cells that were fought with the latest ammunition in the oncologist’s armoury, in a battle many brave heroes lost.

“People use these metaphors thinking they have a beneficial impact, or at least no negative impact, but nobody has actually studied it,” Hauser told the Guardian.

In four separate experiments involving nearly 1,000 generally healthy volunteers, the researchers looked at how people’s opinions varied on reading passages about cancer patients that included battle metaphors, journey metaphors, or no metaphors at all. The battle metaphors included words such as “fight”, “attack” and invaded”.

And while the language is intended to motivate people and make them more vigilant at spotting symptoms and getting them examined, the study found no evidence this was the case.

“Our work suggests metaphors {such battle – fight – attack – invader} could have a negative impact on how people think about cancer and those thoughts could undermine people’s intentions to engage in healthy behaviours,” said Hauser.

Too right – it just makes me blxxxdy minded.  And it seems others might feel the same.

So let’s get back to common sense and sensible language. Stop the fighting talk and give us practical, evidence-based treatment using our language.  And leave Don Quixote to fight non-existent ‘enemies’.