It was nothing to do with Politics

Recently there have been claims from politicians that their party was the founder of the NHS.   Politicians are never ones to let a fact get in the way of a speech, but it 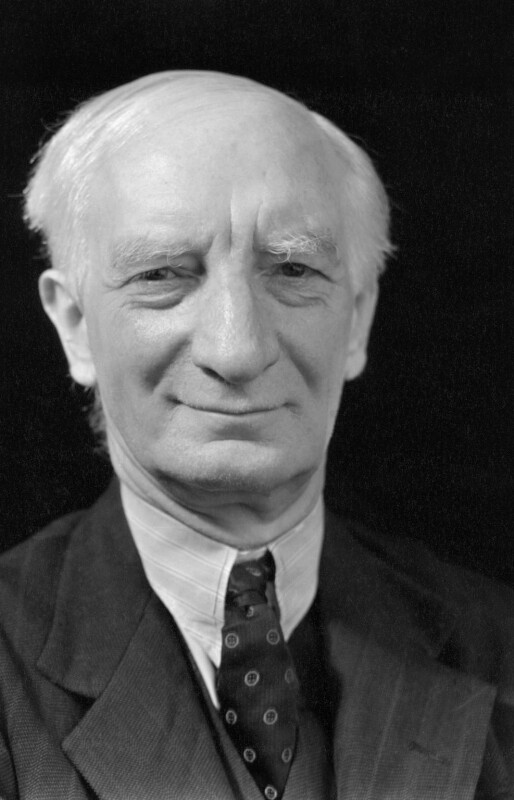 was actually this man, William (later Lord) Beveridge, a Liberal, who could be said to have instigated the service.

Ex-Chairman of the London School of Economics, he was tasked by the Coalition Government in 1942, under Winston Churchill to publish a report titled, ‘Social Insurance and Allied Services‘ that would provide the blueprint for social policy in post-war Britain.

Beveridge’s vision was to battle against what he called the five giants; idleness, ignorance, disease, squalor and want. His ‘cradle to the grave’ social programme amongst other proposals calling for a free national health service, alienated some politicians.  But it struck a chord with the public and, after the War, this would influence Clement Atlee’s Labour Government to implement these ideas.

1948 saw the start of the Service, with ‘Nye’ Bevan as Minister of Health; he was an old-fashioned politician, who had gone in to politics to help others (not himself)  Sadly, since then I’ve met several Ministers – and discovered that once leaving office some have made use of the contacts they made – but always abiding by the ‘rules’!

So my opinion, which is entirely my own, makes me wonder why we have q politician holding an appointment as the head of a Health Service – and not someone with a medical background?