Get rid of the Vultures

After the Election it was expected the ‘private’ boys would be first off the mark, selling their services to the NHS and waiting to cherry-pick contracts to run NHS services.

But it was the ‘Petition’ lot – this time asking for donations – wanting us to help fund their petitions to help ‘save the NHS’, who were first out of the block, saying they needed funding so they could represent our wishes.  Is it me, or does anyone else find they seem to have an agenda of their own, come up with Petitions, ask us to sign, but ….every time I open my email in-box, there’s yet another ask – latest one says they need £70,179 to keep operating… but no indication what is this for.

They are certainly not representing my wishes.  Once, they came up with campaigns that seemed to be excellent.But during the run-up to the Election, nothing they said seemed to resonate.  S 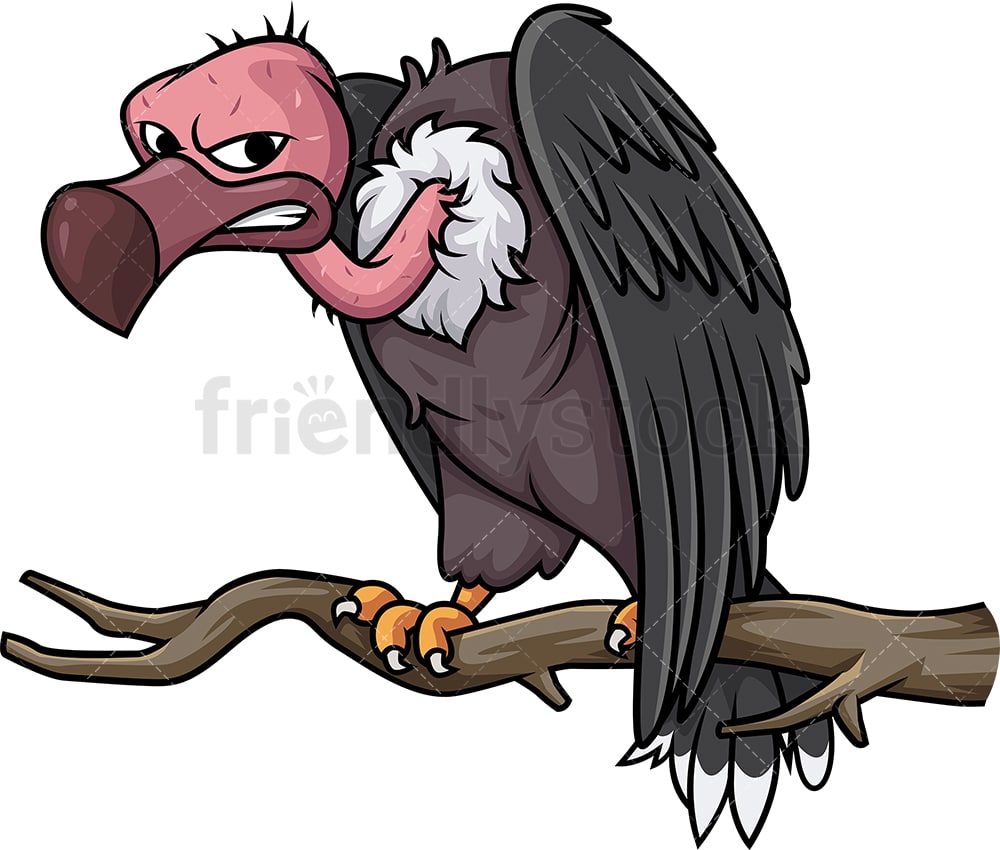 adly they seem to have become more strident, yet less in tune with what seems to be the mood of the country.  e.g. Nazarin Radcliffe still languishes in an Iranian jail (the US has just got another of their hostages released). They need to use lateral thinkng, and hit where it will hurt – like encouraging us to boycott Iranian products, etc..

Needing money to carry on campaigning, they should learn that if you want people to dig into their pockets you have to involve them, not try to scare them in to donating.  And make sure your ‘Ask’ resonates with us.  38 Degees has announced that we won’t have an NHS in 18 months, but doesn’t say how or what they are going to do to counter this.  Or even ask if we wouldn’t actually welcome a different NHS . Instead we are just asked to ‘donate’.

Before scaremongering gets us all of us in a bother – do Patients actually want the NHS in its current state?  Instead of asking or donations, why not ask us WHAT WE WANT from the NHS?  In 2020, are we happy to put up with

Or could the Petition Companies actually ask us to say what WE want, and then put up a petition that reflects OUR priotirities?

Sugestion:  what about a Petition to encourage small improvements in the NHS?

If we were asked what do we need?  what small thing would make the NHS user-friendly for us?  I bet it would be easily manageable.

I am grown-up enough to wait my turn, fully expecting that emergencies take precedence – but it’s in everybodies’ interest to ensure that I am treated before my condition gets out of hand.

I don’t care about targets – what concerns me is that having had cancer I’ve worked out I am statistically more likely to get a recurrence, and 24% of cancers are discovered in A & E. So waiting a few hours versus waiting several weeks is a no-brainer.

However, if I’ve been bought in by Ambulance, and am in pain, then give me pain relief, a comfortable trolley to lie on in a warm place, and I will be so grateful to know that I am in good hands I will probably snooze away, and not be conscious I am waiting longer than four hours.  But don’t rush me through (after waiting 3 hrs 50 mins), like last time in Chelsea and Westminster Hospital,;  X-ray did the basics on my hip. Reaching ‘Targets’ meant they didn’t have time to notice I had a spiral fracture, and I ended up using my savings to pay for care in a private hospital.

I would happily sign a Petition calling on the NHS to scrap targets, and instead allow time to properly examine patients. 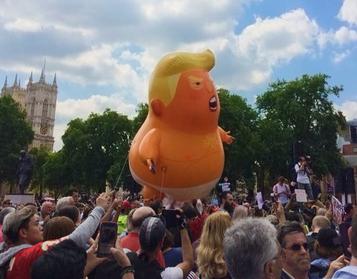 When President Trump announced America wasn’t interested in the NHS, this worried me.  What did he know about NHS finances that we hadn’t been told?  Were the ‘doom and gloom’ merchants who had been prophesying the NHS was bankrupt, actually right?

OK – many of the NHS hierachy are ex-employees of US healthcare organisations.  It doesn’t take much to see where their loyalties lie.  But ..  they aren’t on home turf, and if what they offer isn’t good for the NHS, it’s possible to scupper it – as was found in West London  https://aftercancers.com/patient-power-sees-off-american-invasion

NHS staff must come out of their introspective cocoon and realise Patients have Power.  Many  have run a company, and negotiated with suppliers, unions etc.. Involve them, and, as in West London, they can find ways of ensuring value for money, and seeing of any invasion for profit.

Who knows, some US offers might be very useful, but everyone in the NHS seems too scared to find out.  But use lateral thinking, as was done in West London, and you can win.

The Good side of privatisation

Sitting in a medical conference next to a group of doctors from the North of England, somehow we got to discussing NHS private providers.  I mentioned that I’d had massive problems having an MRI with private providers from their county;  my consultant had been so cross he’d thrown the scan into the w.p.b.

“Oh.  We wondered where they had gone – we threw them out ” they commented.

So when I moved to the Thames Valley, and ‘Choose and Book’ service offered me an appointment at The Circle private

hospital, if it hadn’t had been for my brother singing their praises, I wouldn’t have booked with them. But everything went smoothly, and I was left a happy bunny.

So when offered the Spire Dunedin private hospital, via ‘Choose and Book’, I cautiously booked with them.  Again everything went smoothly, and I was even offered a special procedure I would never have dared think I’d get on the NHS.  So the next time I chose Spire again – and again I got superb treatment.

So what’s going on?

How come London gets rubbish ‘private’ care on the NHS, yet in the Thames Valley I, at least, have had three courses of treatment carried out privately, and they have been superb?

Isn’t it time the NHS involved patients in commissioning of private services?  Firstly, a Patient who has run a business is more inclined to obtain value for money than someone who has never had to negotiate a deal.

Secondly, patients know what is best for them.  When the great John Radclife Hospital in Oxford negotiated a new hospital transport contact, I was told the succesful bid stated that every patient would have their own transport. On paper, this seemed a fantastic bargain.  A patient with Transport experience would have immediately smelt a rat.

Sure enough, in real terms patients could find transport home being in the middle of the night, as the single-patient rule meant instead of sharing with others going to the same area, they had to wait for their ‘own’ transport.

Patient clamour put a stop to that!  When I discoveed my 96-year old Mother would have to wait until 3 am to be taken home, I raised a stink, but when I suggested patients in the transport field should have been asked to look over the contract, I was told “The Board does that”.

Is it time for Hospital Boards to ask for professional help?  If they asked experienced patients – perhaps those who write nice letters after treatent – they would thousands of pounds worth of management advice, and all for free?

Make USE of patients, NHS.  Don’t be so arrogant and think you know it all.  Because anyone looking at your accounts, and how and where the average hospital spends its money, knows you DON’T.