These two seasonal recipes, one for a basic inexpensive mince recipe that can use up left-overs, and the other for marmalade using Seville Oranges in season, can be made in stages;  do as much as you want, then come back to them a few hours later or the next day.

I haven’t given strict timings because this depends on you and how tired you might be; if taking the recipes in stages remember to keep on stirring, so that the mixture doesn’t stick to the bottom of the pan – but do beware of scalding hot splashes from the marmalade. 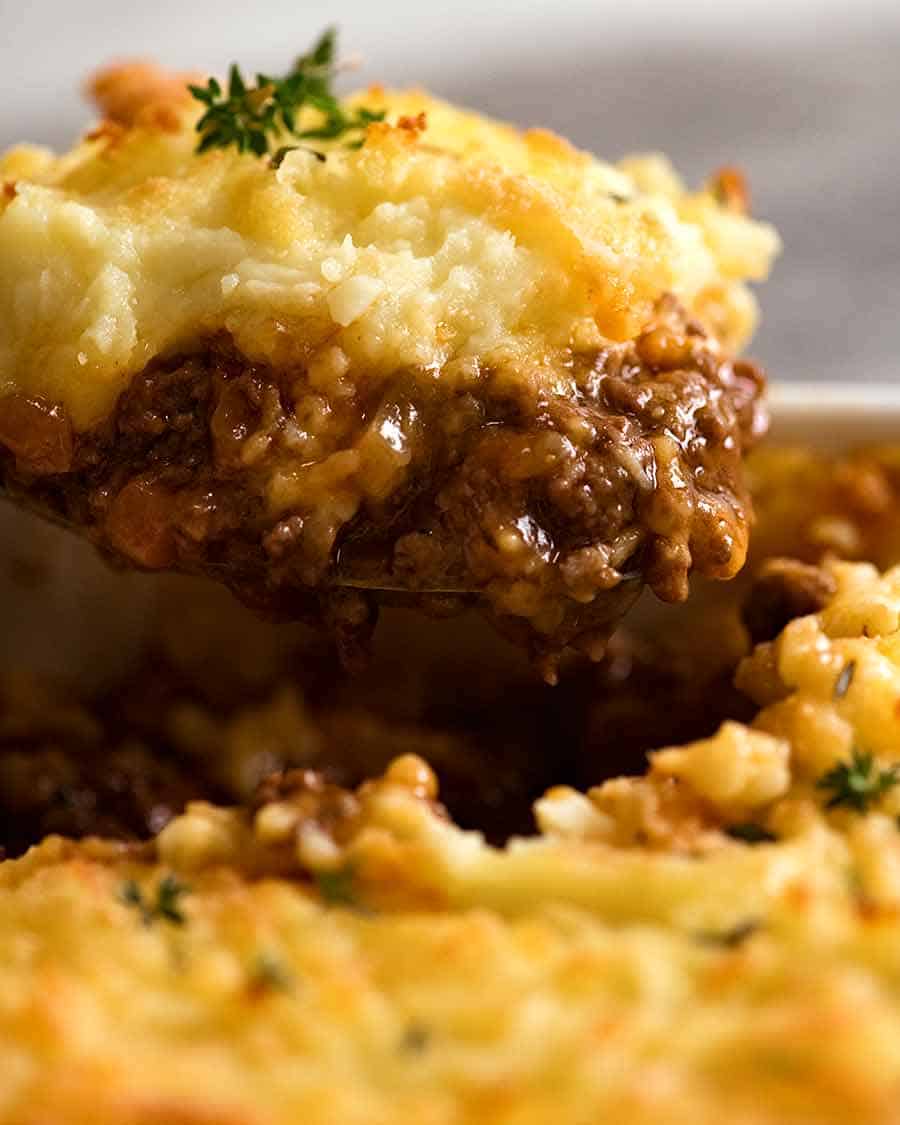 The first recipe is based on beef mince, but you can use any minced meat or meat substitute. If using tofu or any meatless mince, shorten cooking time as this cooks quicker than beef mince.

Mince is one of the cheapest forms of meat.  If you have a good butcher they will be able  to suggest suitable mince ‘to order’ – fat, lean or fatless. Mince is the basis of many dishes; so if you cook up a big batch, you can freeze it in small portions to use as a basis for other dishes.

Basic recipe  (will make approx 4-5 portions with mince only, 6-8 if containing veg)

Fry the onions in 2 tablespoons of oil or fat until they are transparent (about 5 mins). Add mince, and fry gently for 10 min on low heat, then add tinned tomatoes, herbs, and any other ingredients you fancy.

You can keep to the basic recipe, but now is the time to add in the left-overs in the fridge: chopped carrots, mushrooms, peas, parsnips, leeks, celery, wine, stock, ketchup, etc. until it is starting to smell appetising – about 20 mins  The consistency will depend on how much liquid (stock or juice from tomatoes) you add, and what you are going to use it for (e.g  for cottage pie you need a dry-ish base, but for pasta dishes it needs to be fairly sloppy).

Freeze this in meal portion sizes, and take out of the freezer to make

When you bring out the basic frozen portions, you can add more vegetables, fresh herbs etc.  Bring back to simmer, then cook gently for about 25 – 30 mins until it smells and tastes OK.

This was the time of year when our forebears made marmalade. For centuries Seville exported oranges to Britain at this

time, and today sends us about four million tons of generally unwaxed fruit.  If you are not going to use the oranges straight away, don’t leave them in the fruit bowl as they will dry out, but pop them in the freezer to use later. The skin of these oranges is pockmarked and their pectin content is unusually high, which is good for jam making.

We always used to make marmalade in a rather ‘different’ way, cutting up the whole fruit after it had been boiled. The idea of making marmalade this way makes it easier to cut up the fruit.  Recently I read the River Cottage Handbook No2  by Pam Corbin (Bloomsbury, 12.99) and found ‘our’ recipe again; it really is much the easiest way of making marmalade.

This recipe makes lovely presents;  if you can, keep spare jars for unexpected gifts. Once you have mastered the basic marmalade recipe, you can vary it to include grapefruit, lemons etc.  Just make sure there are plenty of oranges and sugar in the right proportion.