Is the NHS following Machiavelli?

The way the NHS is tackling their massive appointments backlog reminds me of this scheming Renessaisce Florentine.
Probably the nicest things one could say about Niccolò di Bernardo dei Machiavelli was he was cunning, scheming, and unscrupulous.
A diplomat, philosopher, and historian, he is best known for his political treatise ‘The Prince’, in which he comments on scheming by politicians.
What’s going on today with mis-handling of the NHS backlog of appointments, smacks very much as if it is being handled by one of this man’s followers.
With a massive backlog of appointments building up, for cancer treatment,  neurological care, physiotherapy, etc. etc., the NHS is now displaying Machiavellian ways of dealing with this.  Reports mention  ‘lost’ bookings, changing rules, and, worst of all, referring us back to GPs to start referral pathways all over again, a surefire way of delaying appointments.
I am not alone
A recent full-page Daily Mail article by cancer guru Prof. Karol Sikora said “perhaps the most dangerous three words in the English language are ‘Protect the NHS’.  We all tried to be understanding and not ask too much of the NHS during the Covid crisis, but now it seems that in return NHS administration (particularly the appointments dept) are not playing fair.
A chat with a local support group produced howls of indignation – half the group had noticed something funny going on when it came to taking up canceled appointments:
Sally (name changed) said her regular trigger point injections for pain relief had been held back.  Normally she phoned her Consultant’s secretary when the last lot had worn off, and booked to come in for further treatment. This time she was told that rules had changed (no one had told her) and she would have to go back to her GP for a new referral. It has taken four painful months to go through the process again.
Polio survivor Chris (name changed) has found his regular hydrotherapy sessions, which kept him mobile, had been canceled due to Covid.  Now, when he tried to get these started again, he had been told his GP had to apply for an Individual Funding Request,
Thinking to add evidence of his need, he sent in several letters from consultants, stressing the need for hydro.  Today, polio consultants are scarce, and Chris had used savings to consult some privately.
His request was refused;  reading between the lines Chris said there were snide comments about private care, and he was sure this had resulted in him being turned down.
We’ve all lost a vital letter – in March 2020 Rosemary (name changed) received a letter telling her she would be having a course of Hand Therapy for her painful arthritic hands.  Next day came a phone call saying these were canceled because of lockdown.
Now things are back to near-normal, she is trying to get them re-instated, but not only has she lost the letter, but she made the mistake of confessing this to the hospital, and now they say they can’t find any trace of her booking!  Later, she tells me she has finally had a letter, offering her ONE Physiotherapy appointment – nothing more.  She phones, only to find out this is for an assessment – “and you can discuss further treatment at the appointment”.
As Rosemary says, her hands have not improved during lockdown, but re-instating the course that was canceled is obviously not in the NHS’s plans.  She is going to have to fight to get her therapy, which is going to be further delayed.
Long-term side effects
Yes, we all know about drug side effects;  but when Boris Johnson gets them, all of a sudden the NHS sits up and takes notice.  But when I point out that many of the long-covid symptoms are the same as we had from cancer drugs, my GP takes 15 minutes to explain why treatment is different.
But it’s worth persisting if you have side effects – you could pretend your symptoms were after a mild form of Covid, and you hadn’t wanted to bother your GP, but can you have treatment. I lost my sense of smell and taste after cancer drug treatment, and have managed to slide into a programme at the local hospital – next stop is an MRI of my sinuses – and nasal spray treatment – don’t know if it will work, but I would never have got this pre-Covid.
How to re-book a canceled appointment
This is almost certainly going to be up to you – you are probably going to have to be devious, and this is where creative thinking comes in to play.  Start with clicking here for ideas https://aftercancers.com/how-to-re-book-a-cancelled-appointment/
The National Audit Office suggests over 5 million of us are waiting for a canceled appointment;  over 700\k of these are cancer patients. Sikora says “I am frustrated and exasperated beyond belief that we have allowed cancer diagnosis to be so badly undermined by fanning fears of a far less dangerous illness.  …..That implies that Covid is behaving as predicted, and adapting to survive in the global human population, by causing persistent rather than catastrophic illness”.    ,
If you decide to brave A & E 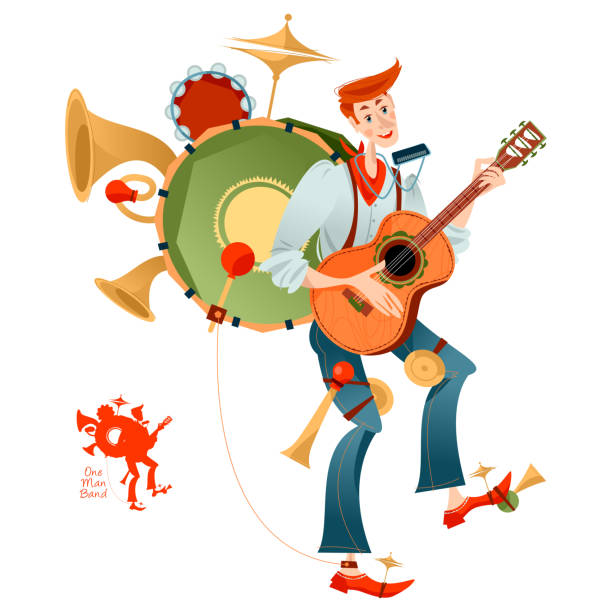 Queue management here is vital, so NHS guru Roy Lilley has come up with an idea:
a few local buskers might brighten things up or those waiting hours to see a doctor !
Now, that would be fun!  and make the wait seem shorter!