In a display of bad manners that shocked fellow MPs, when Theresa May started to speak last week Boris Johnson pointedly got up and bumbled his way out of the Commons;  apparently, he had a meeting to go to.  His quest for punctuality suprised those who had been kept waiting for his TV announcement the evening before.

The Speaker had announced a 4-minute cap on speeches, and May’s graceful compliment to Boris was cut short when her eyes 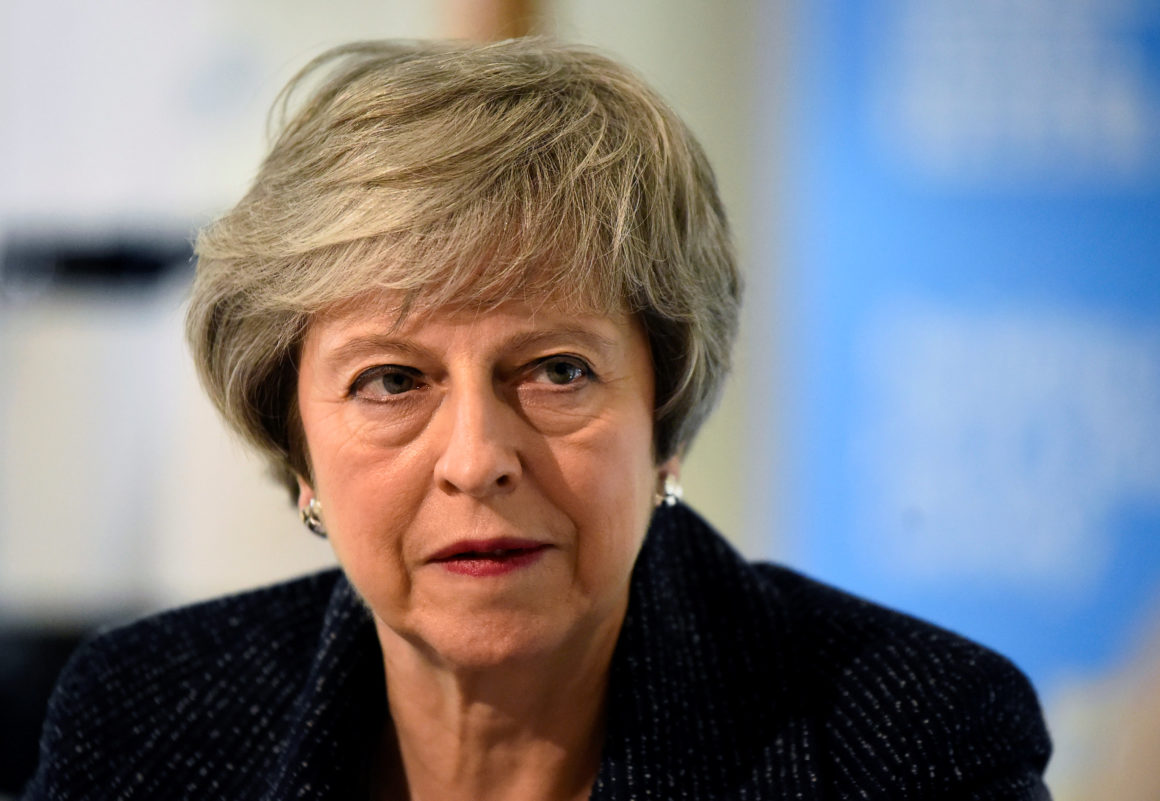 saw his exit.  Watching her on TV, one heard her question the statistics used to justify Lockdown 2. Quoting facts and figures, she said  “We need to have that proper assessment. There are examples of where figures have been used in a way that I think has been unhelpful.”

Afterwards, Boris sent an apology, but this was no excuse for bad manners;  I remember as a dizzy teenager if we came across members of the Bullingdon Club, we avoided them like the plague – and ex-member Bojo doesn’t seem to have grown up.

Tuning in to YouTube to confirm what happened, footage of Boris storming out has been removed;  you see Mrs May start, Boris gets up – and then the footage goes back to Mrs May. His dash to the exit has been completely wiped out, making me believe I hadn’t seen it.  But Googling confirmed the press corps had witnessed this – and commented.

Meanwhile, Boris left Hapless Hancock sitting on the Front Bench presumably to answer Mrs. May’s pertinent questions., especially who had supplied Bojo’s figures on which Lockdown 2 was based?  But Hapless was saying nuffin, leaving the floor to Sir Keir Starmer.

It was obvious May had done her homework, quoting there was evidence that covid cases were falling…..  across age ranges.

As a cancer survivor, it worries me that Boris is more concerned about Covid-19 than cancer, although around 450 deaths per day are due to cancer. Any death is a tragedy, but it is going to come to all of us;  watching sage OAPs being interviewed on TV, they accept this, and are worried what the financial consequences will be after another Lockdown.

Prof. Sunetra Gupta is the Declaration’s co-author.  Although a senior scientist at Oxford University, with a proven track record, it seems that instead of reading – and perhaps challenging the Declaration, she is being ‘bombarded by vitriol and hostility’, according to Dr. Max Pemberton writing in the Daily Mail.

Don’t think only Boris carries the weight of lockdown on his shoulders.  He has over 40 Spads (Special Advisors) to assist him and come up with policy, with the infamous Dominic Cummings as probably the most notorious.  However, there are plenty more whom Boris can ask to check facts.  One imagines that they are number-crunching all day long, and should come up with the most accurate and sensible predictions, or are they just there to advise on photo-opportunities?  Because never have I seen so many ridiculous scenarios, from the Bojo sandwich (possiby the most calorie-laden one ever) to Bojo sitting on every sort of conveyance.  Now there is an accident waiting to happen, if he ever worked out how to start the vehicle.

Get back into Downing Street and do the work you were supposed to do as  Prime Minister.  In Churchill and Atlee’s day, they got on with governing and left photos to beauty queens and film stars.

During lockdown 1, I would imagine our village was typical of most.  People here obeyed the rules.  If you met someone on your daily walk, you scuttled past observing strict ‘social distancing’.  This district has always provided a ‘Green Belt’ escape for people from the surrounding towns and cities, but they were well-behaved and kept their ‘social distance’

Then, the weekend after Dominic Cummings went off to Castle Barnard to check his eye-sight, everything changed.  Groups of people were seen chatting on corners or across the street.  Keeping a social distance, none-the-less they were stopping to talk, and enjoying the experience.

Today, the mood in this law-abiding Tory true blue village has changed.  We are still horrified when the Police helicopter flies overhead reporting on possible raves, but otherwise there is talk of families dusting down their Trust and organising the AGM for Christmas Day (someone has seen you are allowed to have 30 for a business meeting).  Two High Street pubs are doing a roaring trade with take-away fish and chips, and as people pick up their boxes they are now stopping to chat where before they would have kept well apart.

Ironically, the letter sent out to all vulnerable villagers was signed by Robert Jenrick, probably the most unpopular Minister in these parts.  One great benefit for everyone around has been the chance to escape into the Green Belt, there for everyone’s benefit to enjoy.  But – in a time when the Green Belt has proven its need and benefits, Jenrick and his Ministers have approved an 11,400 house development on Green Belt land, and locals are up in arms.

Bojo did another three-foolish-men press conference to announce a possible vaccine, but was unshure of his facts.  If it is true, he wants 10 million units available by December.  But – as usual -this hasn’t been thought out.  With a shortager of 40,000 nurses, the only personnel available to administer the jab might be a young Squaddie driving an ice-cream van (as vaccine has to be kept at a low, low temperature) driving round the countryside to jab all and sundry.  Not sure I will be lining up for that.

Before Bojo gets too excited, someone should remind him about TeGenero – or heaven forbid – Thalidomide.

Bojo, keep away from photo opportunities and use that time to work out what has been learnt from Lockdown.  Especially the benefits provided to millions who had access to Green Belt land, the health benefits from reduced air pollution, the way communities came together etc.   As a country we have done pretty well when it comes to Nobel prizes, so use that expertise instead of relying on your Spads.