Pain – do doctors listen to us?

Every year a major cancer conference is held in San Antonio, Texas.  This year Lisa DiFerrari reported on one of the main sessions, covering pain.
Lisa edits www.after20years.com, and is a cancer research advocate who was diagnosed with breast cancer more than 20 years ago aged 35. She writes about developments in cancer research and a variety of cancer topics from the patient advocate perspective; if you go on her website you can sign up to be notified of new posts. 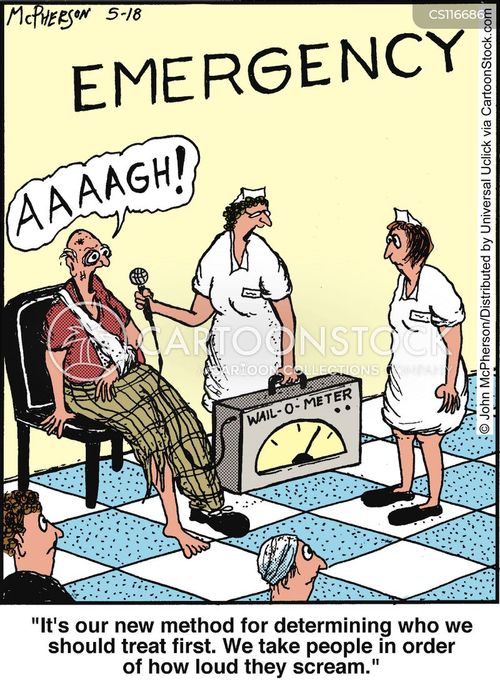 Pain is a hateful condition; difficult to measure.  Doctors have developoed their own  ‘pain scale’, which sadly means nothing to most patients;  when I was asked “on a scale of 1 – 10, how bad is your pain?” I recently replied “10”, and the doctor took absolutely no notice.

Ever have the feeling your doctor isn’t taking your pain seriously?

A recent study by Dr. Reshma Jagsi from the University of Michigan, compared what patients said about the side effects they were experiencing from radiation treatment, with what their doctors reported.

What the study found

Patients and physicians were asked to complete a questionnaire after each treatment detailing symptoms they were experiencing. The study found:

In addition, the study found that this under-recognition of symptoms occurred more often in certain groups of patients, in particular, those who were:

Patients frequently reported very significant symptoms while their doctors said these same symptoms were nonexistent or very minor. Also demanding attention were the age- and race-based disparities in under-recognition of symptoms.

During Q & A  it was asked whether patients may be more comfortable reporting side effects on questionnaires, rather than “disappointing” their doctors with “complaints”.

Dr. Jagsi replied that she absolutely thinks that’s the case, saying “we need to encourage patients that, when we tell them certain side effects are expected, it doesn’t mean they shouldn’t tell us if they’re bothered by those side effects.” She stressed that doctors need to emphasize to patients that they want to know about any side effects that they’re experiencing and that there are things they can do to help support them through the experience.

Dr. Virginia Kaklamani, MD, Co-Director of the conference, said “we need to listen more to our patients.”  Or perhaps learn to understand what patients are trying to say?

Implications of the findings – you are not alone

DiFerrari says this is not the first study that has found major differences in reporting of cancer treatment side effects between patients and their doctors. For example, Dr. Jagsi cited in her presentation a study published in 2020 on radiation techniques for cervical and endometrial cancer that had found similar discrepancies.

Under-recognition of treatment side effects impacts patients in at least two major ways. The first, of course, is ensuring they receive quality care including appropriate management of symptoms and side effects while undergoing treatment.

Directly related to that, getting a clear picture of individuals’ experiences with side effects, which can differ across populations, is an important part of addressing cancer health care disparities.

There is no doubt that the best resource is a patient actually speaking up and making sure their doctor and medical team understand what they are saying.

Breastcancer.org. has Tips for Communicating With Your Doctor .  This includes suggestions and questions to ask when talking with your doctors and nurses about pain and other side effects.  This is written for American patients, who often have time for more direct communication with their treating physicians, but, wherever we live, it’s OUR  body – the only one we have – so we MUST speak up for ourselves.

What to do
Pain relief has improved dramatically in recent years – even months.  If you are experiencing pain, go back to your GP and ask for another referral – but this time do some research on the Internet, find out what consultants specialise in, and ask to see a named consultant.
Pain relief is getting more attention, and the Covid-19 crisis can work in our favour, as focus is being given to long-covid and the problems it is causing (including pain).